FIND AN ACTION NEAR YOU

We're fighting for our freedom.

October 8th will mark one month until Election Day and we’re more fired up than ever to elect more women and pro-choice candidates around the country — we’re ready for the Women’s Wave!

Spread the word! Download march gifs and memes at womensmarch.art 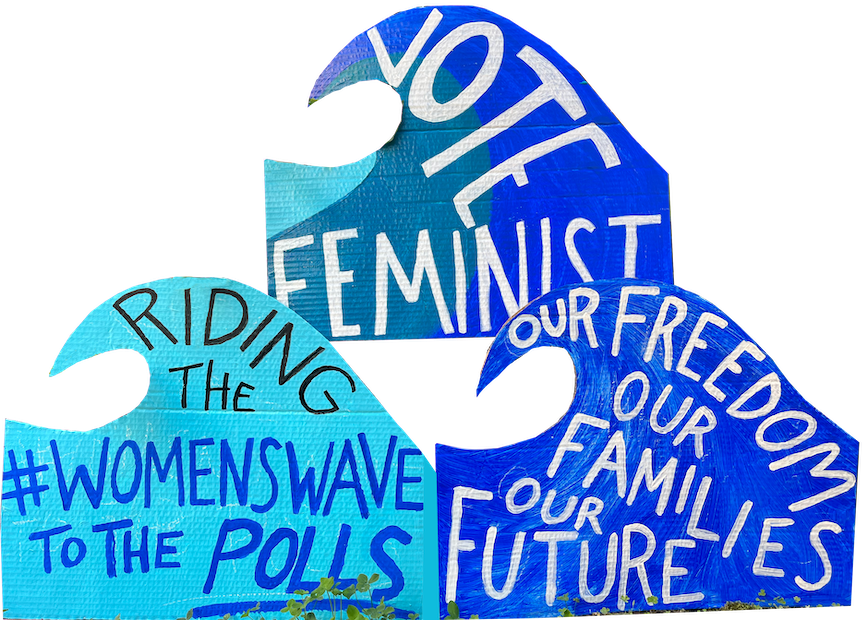 We want to turn the streets across America into feminist tsunamis! Make a blue wave-shaped sign with your message on it and take it to the march. Here is a video tutorial or use this infographic for a step-by-step guide. Let's show the world: The Women's Wave Will Turn the Tide ( << hey, that's a great slogan for a sign!). 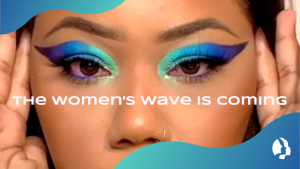 Get Your Wave Face On!

We've partnered with about-face beauty for the Oct 8th nationwide marches to bring you two blue liner looks you can create on your own and wear to the march. Let's show the world we are the WOMEN'S WAVE MARCHING TO TURN THE TIDE. Can't march? Wear a wave look all day wherever you are to show your support.

I WILL MARCH IN D.C.