Five years ago, five million people across the globe took to the streets to demand better. Confronted with a newly-elected president opposed to the best of America—our diversity, equality, opportunity, and commitment to progress—and with the rising right-wing radicalism his election represented, women spoke up. We stood up. We stood firm. On January 21st, 2017, we resisted. And at Women’s March, we’ve been doing it every day since.

Of course, a lot has changed in the last five years. Countless people who attended that first March were transformed by it. Now, they’re community leaders, issue-oriented activists, and even elected politicians who transform our country and world. Perhaps most notably, the president our organization first took to the streets to oppose is no longer president.

Our movement has evolved. It looks different today than it did five years ago. So it only makes sense that our organization evolve and look different, too.

That’s why we’re proud and excited to announce a new Women’s March—one that isn’t just reactive to the challenges that come our way but proactive in centering, uplifting, and benefitting everyday women. Today, we’re looking back to look forward and build our feminist future.

That starts with a refreshed brand identity and updated website, designed by Grey Area Collective—a BIPOC-women-led social impact design and research studio working at the intersection of activism, art, and technology. (Fun fact: one of the Collective’s principals was an original organizer for our 2017 march.) “Our goal was to create a bold and vibrant visual identity--one that supports the WM mission to connect everyday women to the resources they need to shape our feminist future,” Nicole Okumu, Grey Area Collective’s Co-Founder, explained. 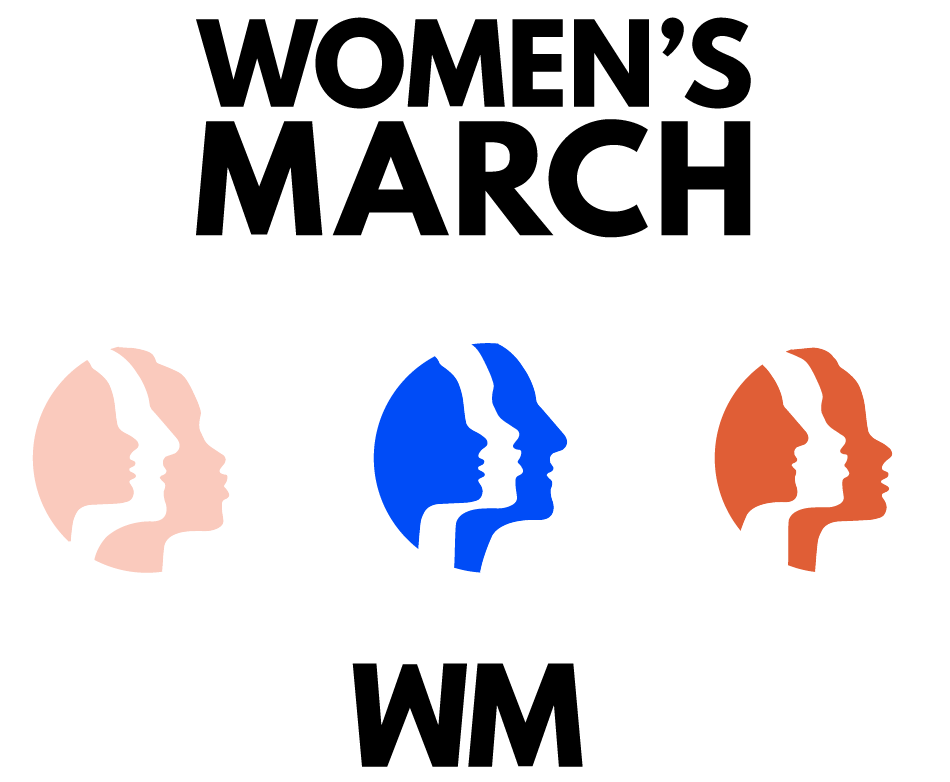 But it doesn’t end there. With our new brand—and our renewed sense of purpose—we will be able to carry Women’s March, and the movement we represent, into the next era. With everyday women at the helm, we’ll be able to reject a world designed for us by billionaires and bigots, and build the feminist future we need for ourselves and those who follow.

We’ve come so far. And we’re far from done.

We know that change doesn’t start from the top down. It starts with us, in the streets. It starts with everyday women, feminists, and allies who won’t wait for action. We take it ourselves. WE show up for US. Donate Today.

Support our Bigger Than Roe March!